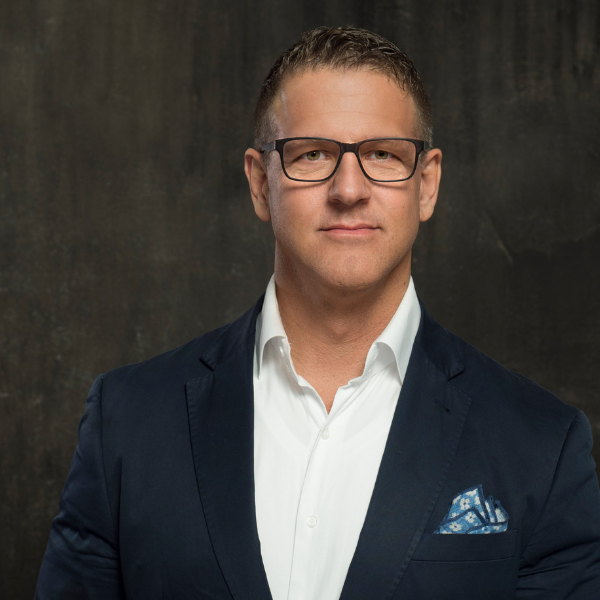 Steven Eugene Kuhn is a decorated U.S. Military combat veteran who turns failing business into success across Europe and the US. Steven has been handpicked to consult some of the most influential people in the world about how to expand their brand, build value and loyalty and develop strategies for increasing beneficial relationships.

Throughout his career, Steven has led international organizations, managed multi-continent projects, and coached executive teams in non-traditional ways that led to significant success across the board. Steven hails from Pennsylvania in the USA and served in the U.S. Army from 1986 -1993 based in Germany. During his service career Steven served one tour in Iraq during Operation Desert Storm as a Sergeant. Upon discharge from the Army, Kuhn continued to live in Europe where he later became a best-selling author, a multi-country start-up and turn-around specialist, as well as a political consultant all while simultaneously completing his MBA at the prestigious Bradford University School of Business Management in Leeds, U.K. Kuhn has an astute business mind, tailored to the ins and outs of building, operating, turning around and growing a businesses successfully.

Having accomplished this success in 9 countries and various industries, Kuhn has gained a reputation of a no-nonsense, “boots on the ground” executive who leads by example. Since 2006 as the Principal of his own company, S2K2 Precision Management, Kuhn actively consults companies from various industries and in multiple countries. His work with the EU Parliament and German political leaders has allowed Steven to gain success within governmental organizations as an outsider, and non-European, a testament to the value he brings his clients and partners. Steven is sought for the unbiased opinion on transAtlantic and American issues.

Steven has deep-rooted beliefs that building trust and rapport through a process he calls H.I.T. (Honesty, Integrity & Transparency). H.I.T. is the method in which Steven lives his life both professionally and personally. The interesting aspect is that living this way creates integrity on every level, it draws prospects and clients to naturally ascend your value ladder of product or service offerings. Because part of that value ladder is always their valued relationship with you, which is based on integrity and transforms each and every interaction into a prolonged relationship and not just a one-off business transaction.

This allowed Stevens business to grow larger and larger. Almost as if by the law of compounding interest except in terms of “relational capital” instead of financial capital. And it is something that anyone can do. No extra cost or physical funnel-building to do. Just showing being human and treating others as we want to be treated; with Honesty, Integrity, and Transparency. If business owners would do just this “One Thing” they cannot help but experience remarkable growth in their business and as an individual.