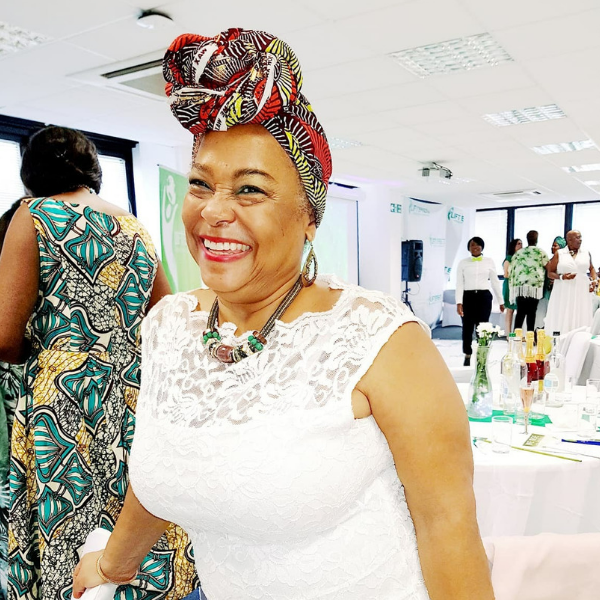 At the age of 6, she would be speaking on the steps of her grandmother’s house in Georgetown Guyana. She was always debating and encouraging her cousins to try new things. A Journalist, Transformational Lecturer and Keynote speaker. As a renowned journalist, Sherry edited two magazines – Pride Magazine and SHE Caribbean.

She has written for publications such as The Guardian, Sunday Observer, The Times, The Voice and has done numerous television and radio shows for Lorraine Kelly (LK Today) and BBC Worldwide helping to dispel the myths surrounding the health and beauty for women of colour.

She has now become a sought after inspirational, transformational speaker and mentor, sharing her life skills and vast knowledge to empower individuals in the UK and worldwide. Sherry is currently the CEO and Founder of a motivational website for women called Women on the Crossroads.