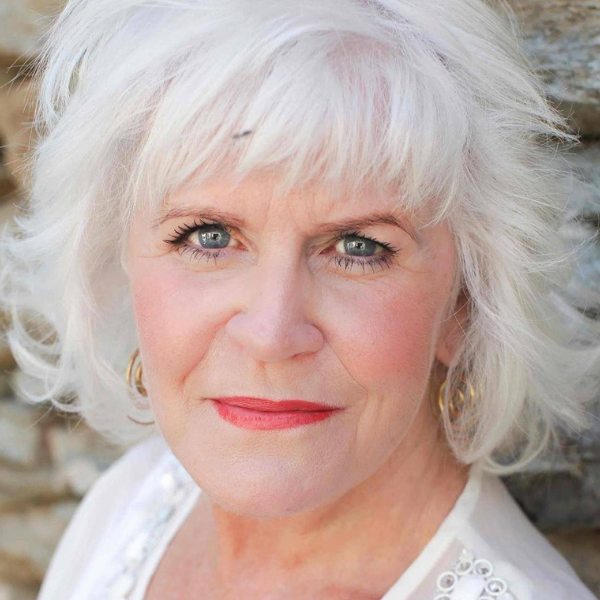 Jacqueline Rogers, launched The Athena Network in December 2005 and now, heading up an operation that’s just ‘grown and grown’ rather wryly admits it wasn’t so much a question of choosing networking but networking choosing her – it just, she says, made such good sense!

Lancashire born, into an RAF family Jacqueline’s probably endowed with rather more than her fair share of feet-on-the-ground common sense. An attribute enhanced by her peripatetic upbringing which taught her early to embrace new cultures and different ways of living. At the same time as giving her the ability to swiftly adjust and settle in various parts of the world, she also had to learn to swiftly make new friends, fresh starts and lots of even-minded judgments.

It was probably inevitable that such an upbringing, secure and happy but ‘different’, governed Jacqueline’s career choice and helping people make the most of the moment, together with managing life changes both large and small, took her into a variety of consultancy, training and sales roles in corporate businesses during which time she worked with organisations such as KPMG, BAe, Ernst & Young, BT and latterly for twelve years at Thomson NETg. Highly successful in her corporate life, Jacqueline nevertheless felt something was missing and made the major decision that the time was right to set up her own coaching and training business Phoenix Potential which, not being a woman for hanging about, she promptly did.

Jacqueline’s coaching and training practice allowed her to combine corporate experience with a wide range of communication and management tools and these, allied to her continued development of NLP skills and her natural empathy presented clients with a uniquely effective tool-kit with which to work towards success. However . . .

. . . Success for any coaching and training practice depends on a steady and renewable client stream. And, unlike her former corporate life where the majority of meetings were sourced and scheduled by a telemarketing team, Jacqueline now needed to source them herself – bit of a shock there! However, networking seemed the obvious answer and she sallied forth. But even with all her experience and much to her surprise, she found herself sorely challenged – in fact she says, her knees were knocking so hard she could hardly hear herself speak!

Considering herself to be not only a confident woman but one used to meeting people and putting them at their ease, Jacqueline was distinctly unimpressed not just with her own reaction but with an arena that made her feel that way, nor was she wildly enthusiastic at being told she’d ‘get used to it’. When a friend mentioned a networking group based around businesswomen only, meeting in Watford she thought she ought to pitch up and see whether that had anything different to offer.

It did. She found herself instantly able to identify with the other businesswomen there and as a single parent herself, combining a challenging career with bringing up two sons was only too aware of the dexterity of the juggling act most of us have to perfect. As she left the meeting that day, she knew she’d found the niche that suited!

However, what she’d also seen as a business opportunity that could only be enhanced by the inclusion of training and a simple replicable business model. With the enthusiasm, determination and speed, instantly recognizable to her current hard-pressed team – who say the only difficult thing about working with Jacqueline, is keeping up – she plunged headlong into this new project and The Athena Network, was launched in February 2006 with the aims of networking, connecting, inspiring and supporting women to reach and relish their professional and personal best. As Jacqueline says – it just makes such good sense!

”You know when you’ve reached your potential when your life feels effortless, purposeful, full of possibility and you still have time to buy shoes!”.

As well as heading up the entire Athena operation which now encompasses over 130 groups countrywide, Jacqueline personally runs one Athena region, East Chilterns and daily blesses the fact that she has an outstanding support team to enable her to do that.